In 2015, Zombie Army Productions built a brand new haunted house in Chicago… and then didn’t get to open it.

In 2016, after another year of building and more setbacks than anybody could’ve guessed (affectionately referred to as The Death March), HellsGate opened to unprecedented crowds, receiving wildly enthusiastic responses from critics and customers alike.

In 2017, now with HellsGate firmly established, the Army has turned its attention to finessing and augmenting HellsGate Haunted House. Watch as John and the crew give you a sneak peak at some of the new thrills, chills and terrors awaiting you in the woods of Lockport… 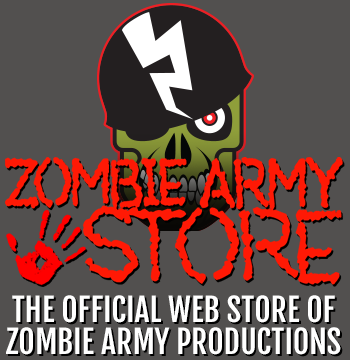